Pascal Siakam has been getting to the rim and it’s paying off for the Toronto Raptors.

Siakam had 30 points and 10 rebound, leading the Raptors to a 115-102 win over the Orlando Magic on Sunday night.

Siakam had his second straight 30-point game and the Raptors snapped a three-game losing streak.

“I’ve been feeling a little better, and I’ve been focusing on doing the things that make my body feel good, and living with the results,” said Siakam, who had been nagged by injuries early in the season. “That’s been working for me in the last few weeks. I’ve been healthy. I’ve been taking the right shots and the shots are going to fall.” 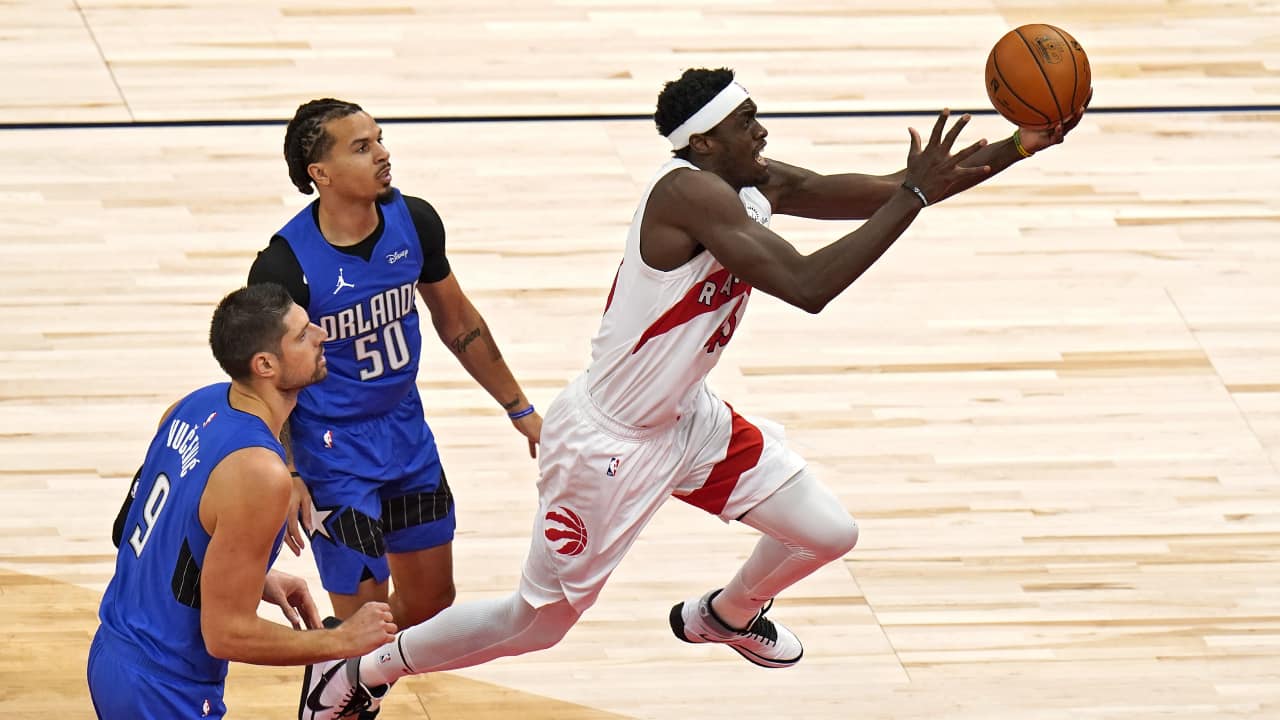 Kyle Lowry had 12 points and 14 assists, and Aaron Baynes aded eight points and 16 rebounds for the Raptors. Yuta Watanabe came off the bench and hit all three of his 3-pointers on the way to 11 points.

Rookie Cole Anthony led Orlando with 16 points. Nikola Vucevic added 15 points and 14 rebounds for the Magic, who have lost 11 of 13.

Magic forward Aaron Gordon left the game in the third quarter with an ankle injury after scoring 14 points.

Orlando shot 40 per cent for the game and the Magic’s only lead came at 3-2 after a 3-pointer by Gordon.

The Raptors led 58-44 after a first half in which Orlando shot 36% and Vucevic scored only three points.

A couple of 3-pointers by Terence Davis helped Toronto stretch the lead to 16 points in the third quarter. Davis scored 12 points in his second start of the season. 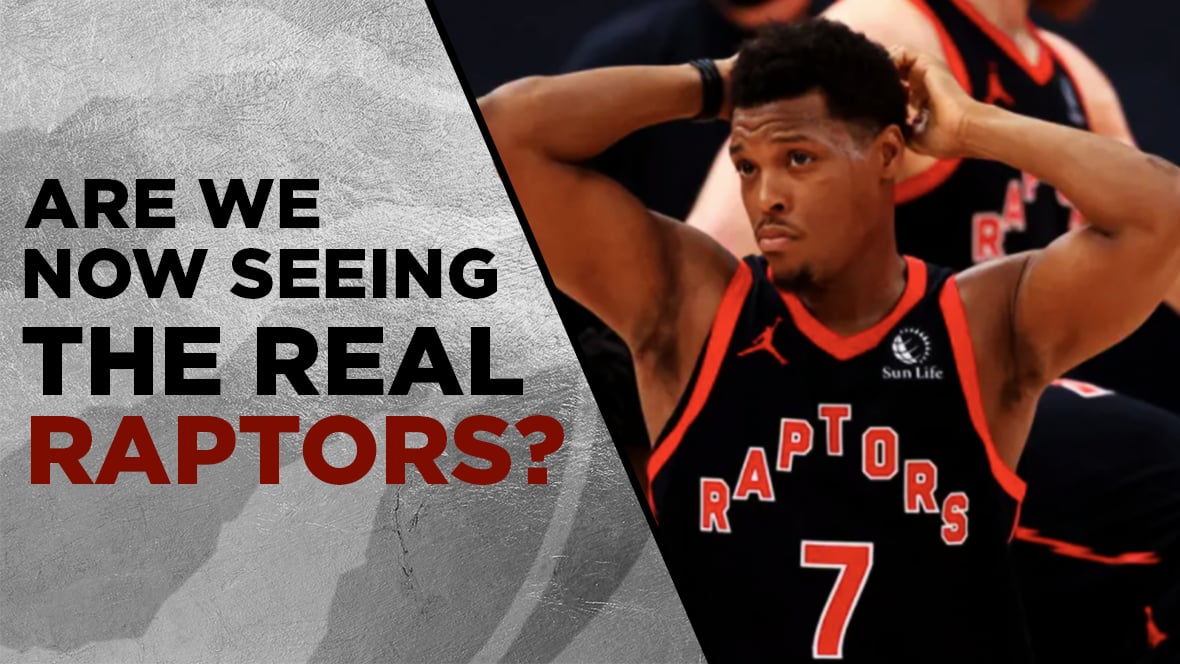 Anthony and Vucevic did most of the scoring on a modest run that helped Orlando cut the gap to eight early in the fourth quarter. But Watanabe nailed a 3-pointer and the Raptors pulled away.

“I’m getting an opportunity and I’m doing my job to help the team win,” said the 26-year-old Watanabe, who has averaged 19 minutes over the last five games. “I’ve never had an opportunity like this and I can’t take it for granted.”